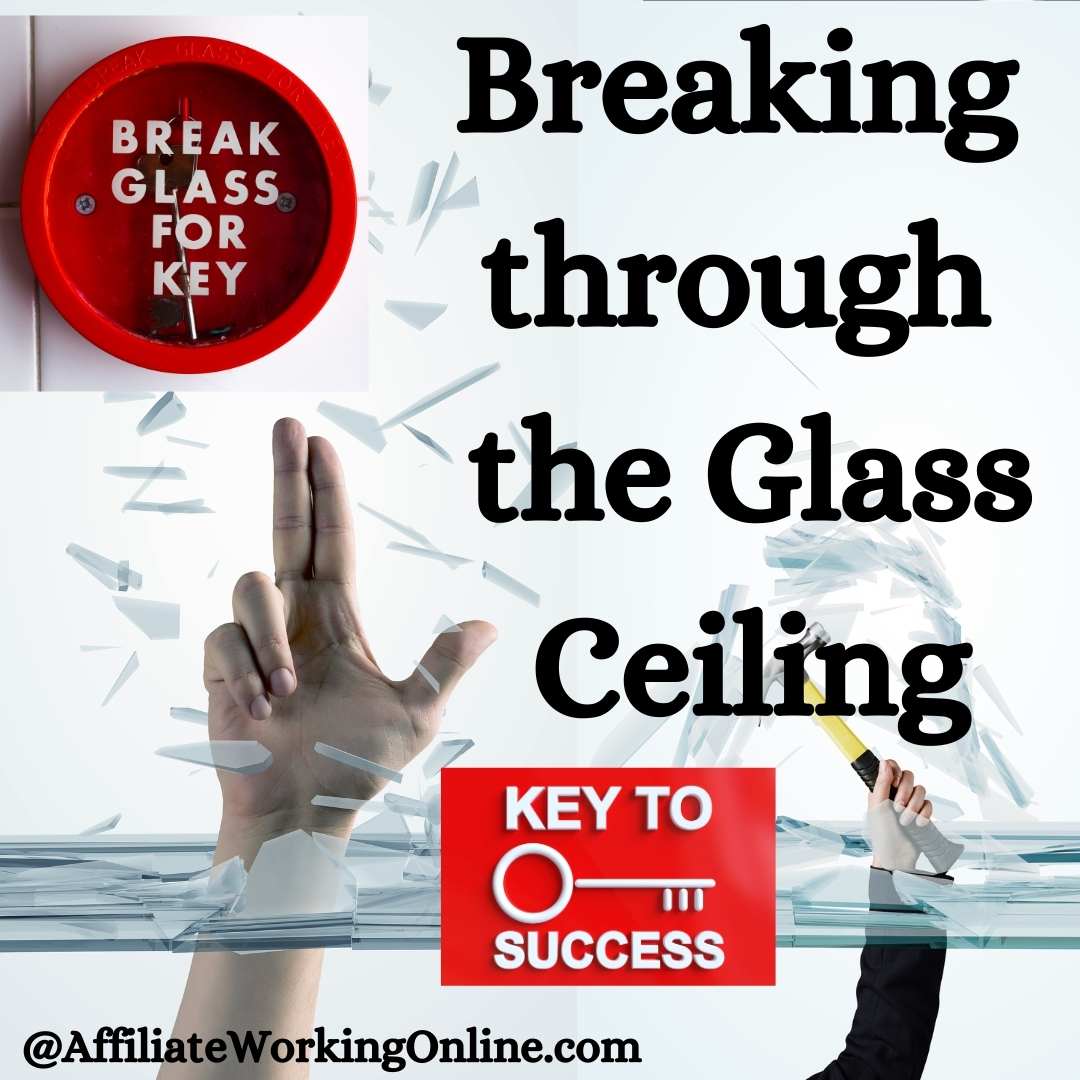 Why don’t we find out what it means first?

Definition of Glass Ceiling from SociologyDictionary.org

There we have it, an unseen barrier to prevent people from rising higher than others think they should. 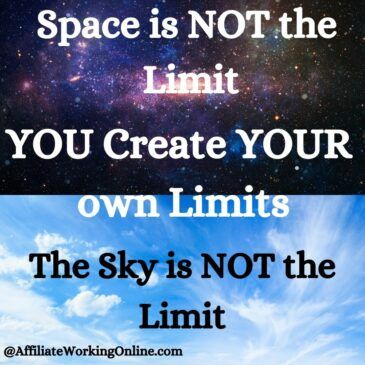 In the past, this was a real occurrence happening to many people, deliberately to discriminate against some parts of society. In recent years there have been laws to prevent discrimination, especially in the areas of age, gender and skin colour.

An example of discrimination that no longer happens: Over 40 years ago my husband and I applied for a mortgage. We were told that only his wages counted because I would leave work to have a baby. Though this was true of me, it wasn’t true of everyone and regardless, the bank was discriminating against me because I was a woman and possibly fertile.

When I was a child, my mother applied for a mortgage to buy the house we were renting. She was an export manager in a well-known quality shoe company, earning good money. Yet she was told she needed a male guarantor. That male guarantor did not have such a good job or earn as much but it was okay because he was male. And supposedly more trustworthy?

But it doesn’t happen now!

Does it happen now? Yes, I think it does. Not so overtly but it still goes on in so many ways because people grow up with prejudices.

WHY? Because they are the product of their upbringing. Where they live, country and area, what their parents and grandparents did workwise. How poor or well off they were, whether life was a struggle or easy. Even what they believed about the world, other people and even religion.

Workplaces still discriminate on the basis of previous workers very often. Say they have a young man or woman of a particular age, say early 20’s. If they were lazy, always on their phone, arrived late, left early etc, without realising it themselves, they would avoid hiring the person of that gender and age, however good they might seem.

What does that matter to you? 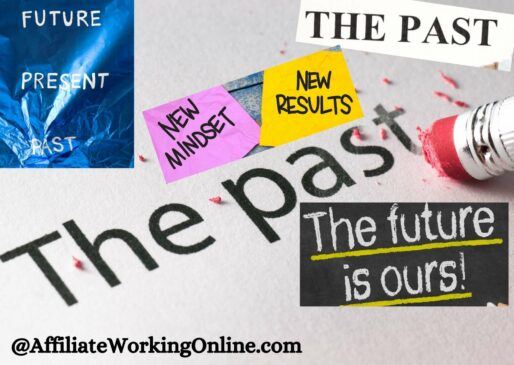 We may think we are modern free-thinking people but our views are still coloured by the past. We picked up beliefs from the adults around us growing up, family, teachers, friends and even acquaintances. Those beliefs of theirs were picked up the same way.

When an election was looming once, one of my daughters said, “We are Conservative/Labour/Liberal because you are”. Immediately, I said  “No, it doesn’t work like that. You have to read about all the different parties and what they will or won’t do, then make up your own mind”. I told them the same about religion. If they wanted to be part of a religion, then research all the different ones to see what they were drawn to.

As a child, I wasn’t preached to about religion or politics despite my parent’s own beliefs. I did grow up believing women were better than men because of the comment’s my mother often made. Also, the fact that she was a manager in an era when women were considered to do well if they became a Personal Assistant. Lofty heights indeed.

Everything is different now

No, it’s not. No one is born discriminating against another person. A baby doesn’t discriminate. Watch a group of toddlers playing, they don’t label other children, they just play together.

We discriminate against ourselves. How often do you think you can’t have your own business? You probably heard “People like us can’t do things like that” Whether “that” is a better job, your own business, going to university, having a big house or a brand new car or even regular holidays a year.

Many many people believe they cannot aspire to be and do better. But I am telling you, They are WRONG!

YOU are NOT Your Past! 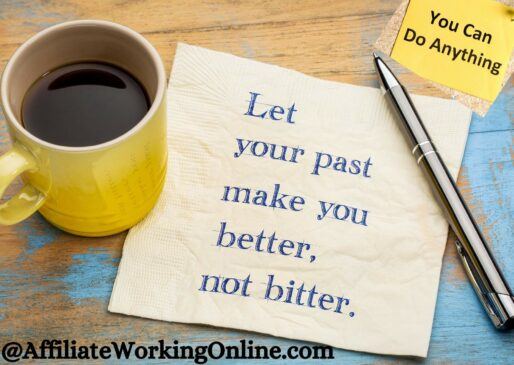 Well okay, you are a product of your past.  A mix of all the family that went before with beliefs and habits that come from everyone you have ever known up till now.

Is it fixed in stone? NO!

Many never move away from the area they grew up in. Many more follow similar paths to their parents. Grow up, get a job, buy or rent a house, have a family, watch them grow up, stay in the same job till retirement. Leave work and continue to do what you always did, except working, until you die!

Sound a bit harsh? Think about it though, that path is true for a lot of people.

Do YOU want more?

Stop caring what other people say. They don’t matter, YOU do! This is your life, do you want to live or exist? How about being happy? Doing work you love and living life on your own terms IS Happiness.

Every time you feel doubt, tell yourself: “I CAN DO THIS”.

You want to start an online business but are worried about failing? How about thinking ‘SUCCESS’ thoughts.

You don’t have to jump in with both feet, throwing caution to the winds. Why not start it alongside your job? To build a solid business online that will keep growing does take time. It won’t happen overnight.

Breaking through the glass ceiling

YOU can do it. Many have grown their dreams beyond the sky. There is no limit to what you can do and achieve. Once you truly understand and take that on board you will realise that you can be and do anything you want to.

The only limitations are in your mind. They are learned over many years but you can get rid of them. Learn to recognise when you hold back, when you doubt. Note your thoughts, think back to when you used to hear those words.

Tell yourself: “That is NOT me. They are not MY words.” Replace them with “I can and will do this”. Or “I can do anything I choose and be successful.” Anything along those lines is good. Choose words and phrases that uplift and motivate you.

You don’t have to break the glass ceiling because there was never one there in the first place. What you do have to break free of is the limits you have in your head. Being creative can often help with that as it sets your mind free. Time spent being creative is never wasted.

I always told my daughters when they were young that they could be anything they wanted to be. They just had to be prepared to work hard to get to there. I always wanted them to know that they had the ability, if they chose to use it.

That holds true for all of us!

If your imagination can dream it, then you can do it! 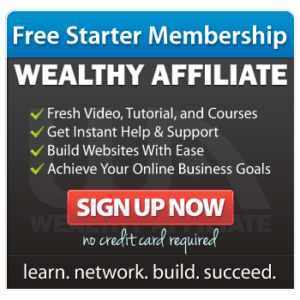 If you are interested in a recommendation, I can vouch for Wealthy Affiliate!

It has brilliant training, is a superb platform and the best community I have found on any site during my 10 1/2 years selling online.

You can sign up for free, no cards required, no pressure. Have a look around, test out the free training and build a website. I loved it when I started nearly 2 years ago. Building a website gave me a real boost and a great feeling of accomplishment.

Read a bit more about Wealthy Affiliate, this post was about a Black Friday offer but all  the information apart from the offer price is good. Click HERE!

4 thoughts on “Breaking through the Glass Ceiling” 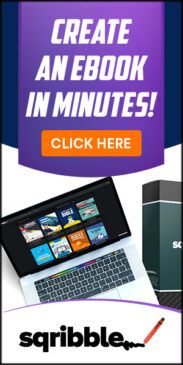 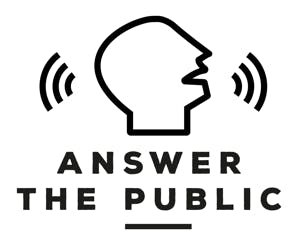